Record Mixed Reality using only an Oculus Quest and iPhone: The LIV.tv iOS app is here!

Easiest mixed reality setup yet. No green screen or gaming PC required, put yourself into the virtual world using only an iOS device and your Oculus Quest! Read on to get yourself setup and learn about what features we're bringing to the LIV.tv app. 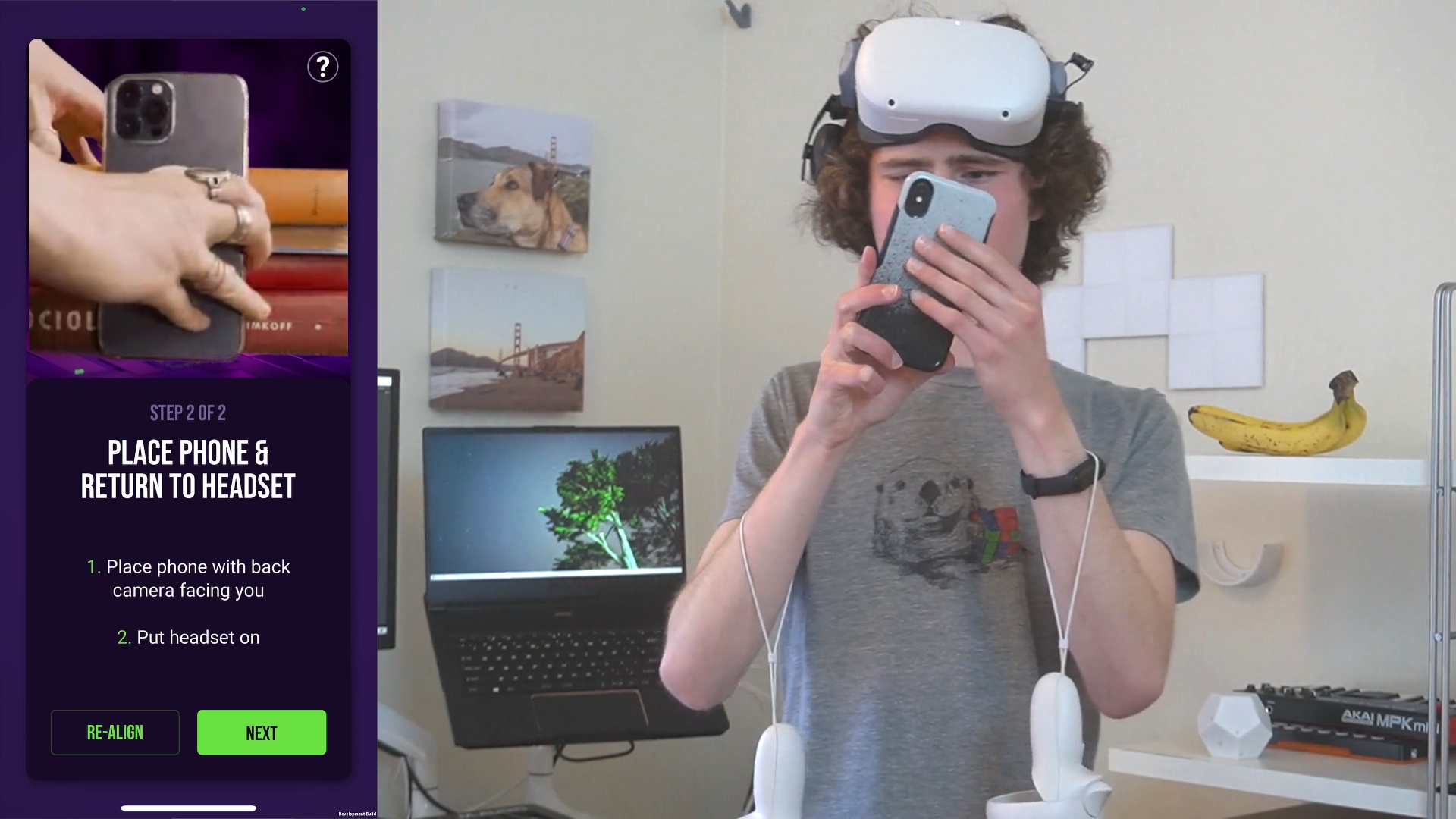 Update 6/25/2021: You don't need to put your Oculus Quest into developer mode anymore! Instead of downloading the LIV.tv companion on Sidequest, you can get it directly in-headset on App Lab. One less step to get setup!

The open beta for the LIV.tv iOS app is now out on TestFlight! LIV.tv is the newest, most simple way to capture VR gameplay on your Quest and Quest 2.

Some of you may remember the LIV Quest Beta back in 2020. It was an extremely early build of a project GiantSox from LIV was working on in his spare time. The goal of the app was simple; we wanted to allow people to capture Quest games without a pile of expensive hardware.

It was glitchy, difficult to use, and required a ton of support from us to keep running. Since we were a small team, we decided to take the LIV Quest Beta offline, and the new mobile team got to work making mixed reality more accessible and easier to set up.

This is what the early build of the LIV Quest Beta looked like!

We merged our iPhone Camera solution and Quest support to turn phone-based mixed reality into...real reality! Try the LIV.tv app out to help us shape what the app will look like in the future.

Let’s take a look at some of the cool new features and a preview of a few things the mobile team is working on:

‍
Anyone who has tried mixed reality on PCVR has done the dance; you calibrate by moving to the corners of your space and trying to match your controllers to the viewfinder. It makes for accurately matching your controllers to your in-game hands, but on mobile it’s even easier.

Since your iPhone is already “tracked”, all you have to do is hold your controller up to your phone to get calibrated! It takes literally 3 seconds.

Right now it’s a work-in-progress, but LIV PC’s latency adjustment has also made its way over to LIV.tv. Latency adjustment is important: it’s what keeps your real hands lined up with your in-game hands. Too much or too little would mean the game would look like it was reacting too late or too early to your movements.

‍
Oculus Quest’s MRC (mixed reality capture) can easily be enabled by developers, allowing you to capture apps with LIV.tv. Some of VR’s best titles, like Beat Saber*, OhShape, SynthRiders, SUPERHOT, and my personal favorite, Real VR Fishing, work out of the box!

You can view our full games list here, but we haven’t tested every title. If you find another one that works, let us know so we can add it!

‍
A clearer, guided flow to get setup

‍
Usability was one of our key focuses this time around, since we want the LIV.tv app to be accessible to even the most casual VR players.

We worked with our friends at Splitverse to record in-app video demonstrations, and LIV.tv takes you step-by-step to go from standing in your room flailing your arms around to looking like a badass in virtual worlds.

LIV.tv also provides the lowest setup cost to do mixed reality. Equip yourself with an iPhone and Quest, and you’re good to go! You don’t even need a green screen, with LIV.tv’s AI-powered background removal.

You can move the camera or have any amount of random trash in the background, and your phone uses artificial intelligence to tell what’s a people and what’s not a people to composite into MR.

The only time I’ve seen the background removal get confused is if you have a grandiose self-portrait of yourself on the wall. It won’t cut that out. (sorry, Dr. Doom)‍

‍
You don’t have to stray far from this blog post to get everything you need. Head to the LIV.tv page, and make sure you download our app from TestFlight and the companion app on SideQuest! We’re working on getting LIV Connect, our in-headset companion app, on the Quest Store soon.

If you’ve downloaded everything and still need more help, check this demo from LIV.tv engineer Sox, who will walk you through from start to mixed reality capture:

‍
We hear you, Sox and I both use our Android phones on the daily! In our developer Q&A, Sox talks about our planned Android release, and much more. Check out what he has to say about developing LIV.tv for the past year!

Let us know what you think of the LIV.tv iOS App! Hit us up on the LIV Twitter, or join the Discord to get support, suggest features for the app, and share your recordings! 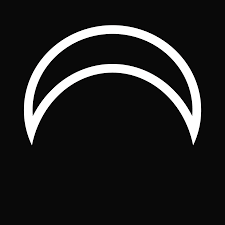 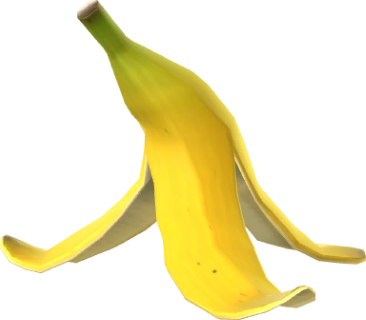