The Best Mixed Reality Games to Record on your Oculus Quest with Quest-on-PC and LIV.tv!

Looking for something new to play and show off in mixed reality? Here are 4 of our favorite Oculus Quest titles that work with Quest-on-PC or LIV.tv's iOS app! 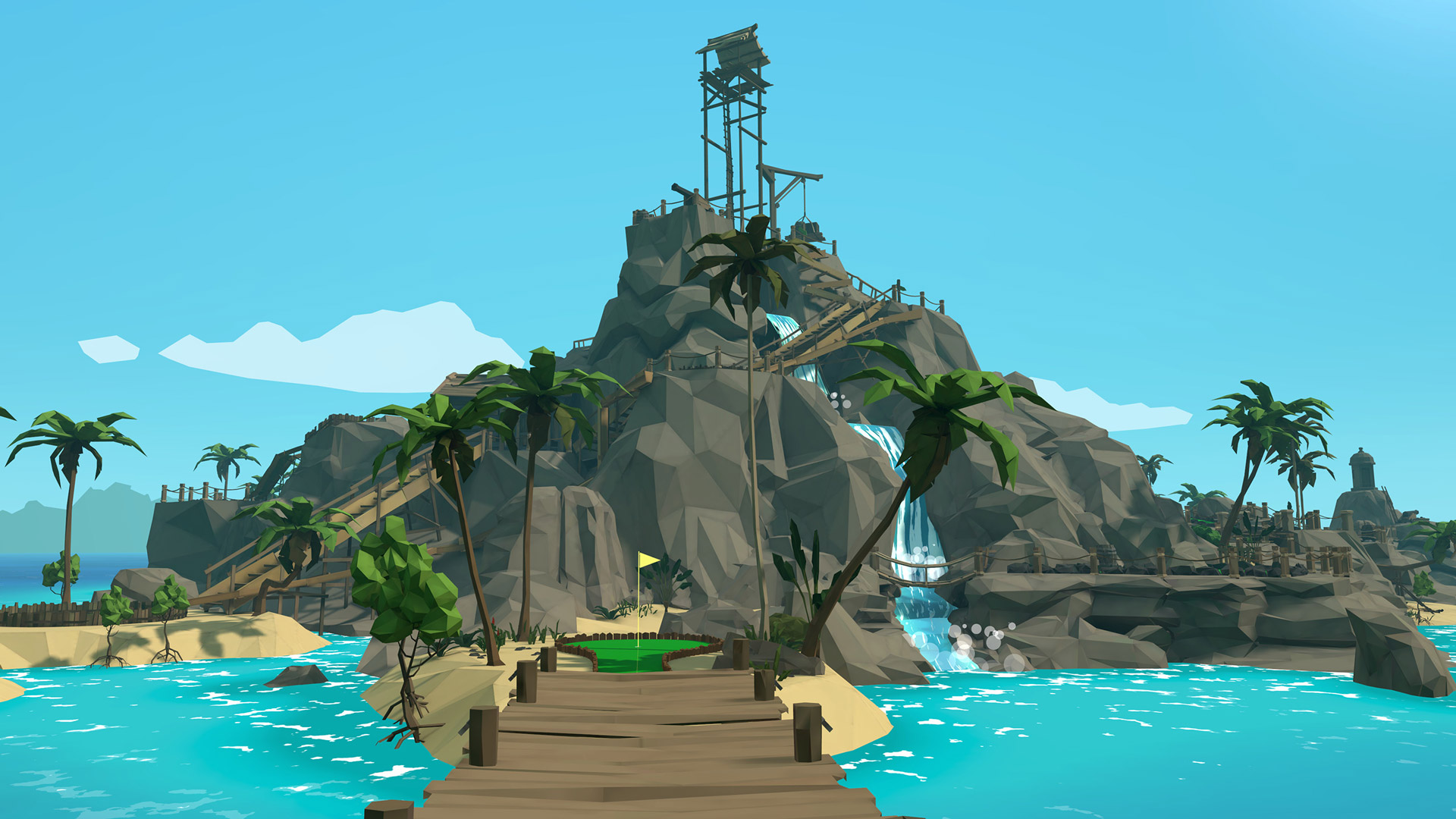 The LIV app on Steam now allows you to use Quest-on-PC to play your Oculus games, while recording your gameplay on PC or streaming it through any recording software, like OBS, on Twitch!

Whether you have a streaming PC for Quest-on-PC, or just an iPhone to use the LIV.tv mobile app, you no longer have to own all your games on Steam to be a VR content creator.

Both Quest-on-PC and LIV.tv support MRC-enabled titles! You can view the full list here, but here are four of my favorite games not named Beat Saber or Real VR Fishing. If you’ve found your way here, you’ve probably already played both of those.

‍
Cubism is a calming puzzle game, where you insert little Tetris-like blocks into a differently shaped outlines. Because it’s in VR, you’ll eventually have to start turning your blocks around as you solve the harder puzzles in 3D.

The soundtrack is very calming, probably in an attempt to stop you from losing your marbles if you’re struggling with a particularly difficult puzzle. Pieces that are placed outside of the boundaries of your outline pulse to the beat, to make it easy for you to tell if you’ve awkwardly placed a shape down.

Cubism also works with hand-tracking, no controllers required! I preferred to play with controllers because the tactile feedback helped me move pieces around quicker, but if you’re just relaxing in bed, it’s hand-tracking is a convenient way to play.

At only $9.99 on the Oculus Quest store, if you’re not opposed to some challenging puzzles or looking up the solutions on YouTube, Cubism is a great pickup that won’t leave you a sweaty mess.

‍Synth Riders has well over 70 tracks at this point, and this is an experience rhythm gamers shouldn’t be missing out on.

Synth Riders is a freestyle dancing game, with easy-to-install custom tracks, and content from well-known artists like The Offspring and Caravan Palace. It even has a 360 mode that really lets you take advantage of the Oculus Quest 2’s wire-free gameplay.

There’s a bit of paid DLC in Synth Riders that unlock some incredible charts. The Muse Experience, for example, is just one of Synth Riders’ highly customized charts that really take you through a transformative, tailored experience of Muse’s hit track “Algorithm”.

If you’re into anything on the scale from rock to dance to electronic music, Synth Riders has an absolutely insane amount of content in it. For $25, you can get yourself moving to one of the most robust base-game music libraries VR has to offer.

‍
My recent addiction to mini golf has led me thirsting for more courses, without having to drive out in the summer heat and pay $16 for an hour of golfing.

Walkabout Golf turns out to be the perfect game to scratch that itch. While VR still doesn’t quite satisfy the perfect physical feedback and weight you’d get from hitting a ball with a decrepit, abused rental putter, it feels pretty close.

One advantage of VR is that the courses can be as gorgeous and fanatical as the game artist game makes them, and Walkabout Golf takes you through beautiful gardens and even into space. The graphics lean more on the cartoony side, but that might be optimal for playing on a mobile headset.

You can customize your golf ball too, by picking up hidden balls on each course with different patterns and colors. I’m not a big fan of hidden collectibles in video games. Similarly, I found hunting for resin to upgrade weapons in Half Life: Alyx to be a real chore. But in Walkabout Golf, it doesn’t give you any gameplay advantage, unlike in Alyx, and it’s a good way to get you to look over a course before taking your first swing.

At $14.99, Walkabout Mini Golf is a steal! It’s not only cheaper than the 18-hole real life mini golf courses I’ve been to, but also has way more content and you get to skip playing in the real life heat.

Inspired by Japanese hole-in-the-wall game shows, OhShape is the most dance-y rhythm game on the Oculus Quest.

I found it easy to go from games like Beat Saber to Synth Riders, but I found OhShape to be much more challenging. It’s the most unique of the VR rhythm games, where you’ll find yourself punching obstacles, grabbing coins, and dancing your way through literal walls with holes in them.

The game is incredibly intuitive, comes with 32 base game tracks, and was built with custom tracks in mind!

OhShape is arguably the coolest looking game in mixed reality. While I feel you can get away with Beat Saber first person gameplay, OhShape absolutely needs to be shown off in MR with Quest-on-PC or the LIV.tv app! Mixed reality beautifully contextualizes how well (or poorly) you’re dancing your way through the track.

OhShape will run you $19.99 for the base game, if you were looking for a rhythm VR game to show off to VR newbies, this would be my topchoice.

Those are four of my favorite titles to record with my Oculus Quest 2! Are there any games you enjoy on your Oculus Quest that I may have missed? Let us know in Discord, or Tweet at the LIV Twitter your favorites, and don't forget to show us anything you end up making with Quest-on-PC or LIV.tv!