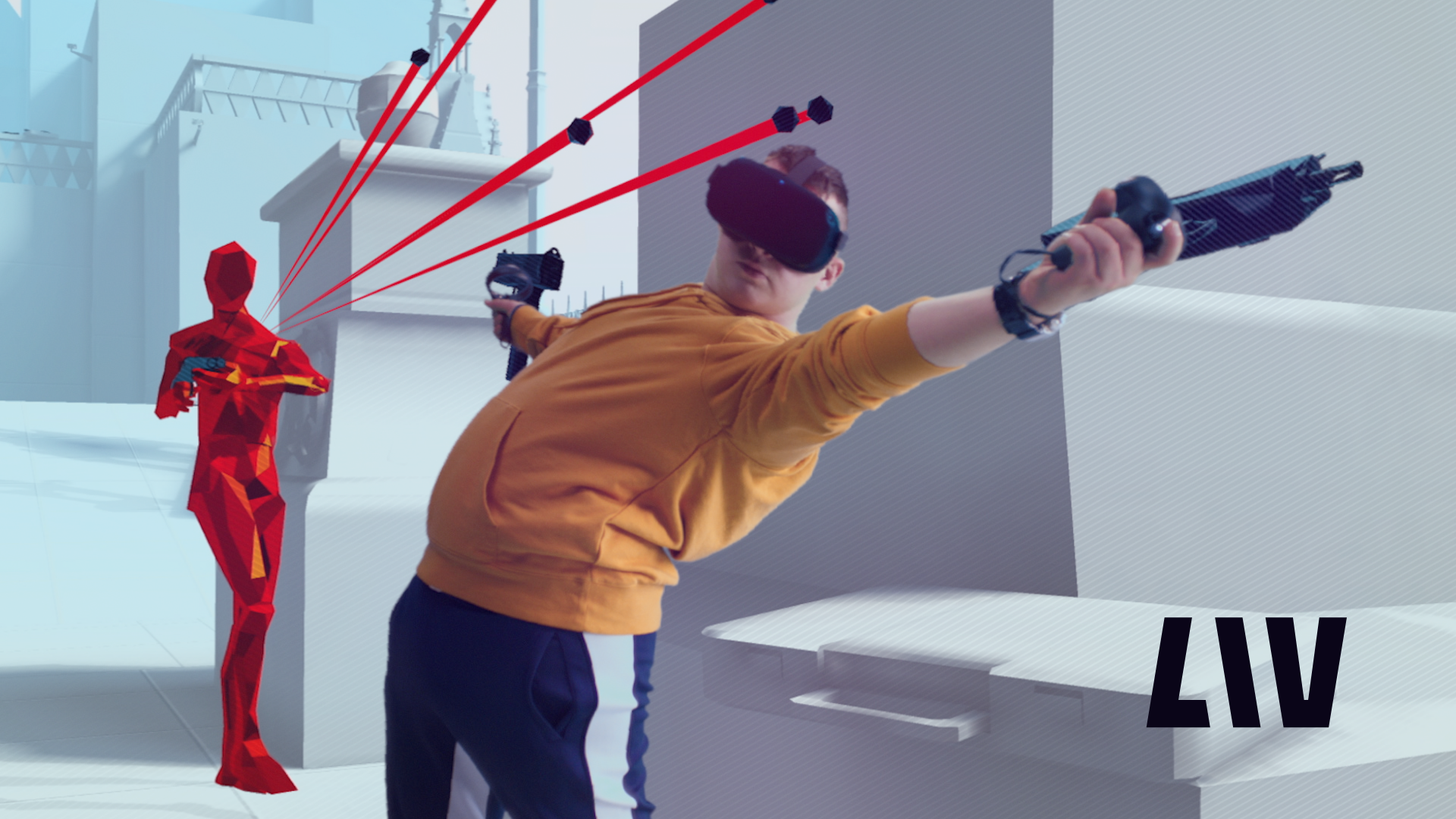 Since 2016, LIV has been on a mission to empower creators and developers to share their VR experiences with their friends, family and fans and today we’re excited to announce our $8.5M Series A led by BITKRAFT with participation from Sony Innovation Fund, Samsung Next, Olive Tree Capital and Credo Ventures.

We’ve come a long way since launching the LIV App in March 2018 with Mixed Reality Capture (MRC) as the main feature. Today ~13,000 monthly active creators generate nearly 30,000 hours of content and drive tens of millions of views to their videos every month.

With strong backing and ample resources to execute in the coming years, we want to share our plans for 2022 and beyond.

Firstly, the elephant in the room: our app design and user experience. The current LIV App is unwieldy and difficult to use, progressively built on top of the desktop-first codebase LIV acquired and then developed into the LIV App we have now.

Today we lose ~50% of our users within Day 1 and it takes on average 3 minutes to get to a successful capture. There’s a lot to improve; when we started, we just wanted to simplify MRC. Four years later we’ve built a ton of things, improved our SDK and have a deeper understanding of what we should have done from the beginning. With LIV V3.0, we get to finally rethink everything from UX to engine intricacies and that is super exciting.

We want you to be able to download LIV, put on your headset and be able to go from start->recording in seconds rather than minutes. It is being fully redesigned in VR to be accessible to new people and deep to hardcore users. We’re going to be gradually migrating functionality moving over to our new UI framework until we fully shutter the doors of the old LIV App.

As part of this work, we have a lot of improvements lined up for our rendering and compositing stack, including adding real-time reflections, lighting and shadows, as well as significant improvements to our Avatars IK, animations and depth of expressions.

Avatars for Quest (and other standalones)

Another big focus area for us is to improve the capture and streaming experience for standalones, focusing initially on the Quest product line.

We’ve got our fully-fledged Avatar system being beta tested for Quest as we speak, and will be releasing it to the public very soon. You’ll be able to:

- Pick an Avatar to capture yourself as inside any supported game

- Choose from a static “selfie cam”, a third-person “Fortnite cam” that follows your gaze and improved first-person feeds with smoothing and extra FoV options

- Position a virtual camera without an avatar inside the game

In short, you will be able to stream or record yourself as your favorite Avatar from inside your favorite Quest games. If you want to get notified when we open up the beta to the public, please let us know through this form.

Volumetric Capture (Yes… you probably didn’t see that one coming)

Our codename for this project has been LIV Bytes. We’ve been very tight-lipped about our R&D work that started years ago as we experimented with physical volumetric capture using Kinect depth sensors.

The thinking is simple: in a world where we spend an increasing amount of time in spatial experiences, we need capture & streaming tools that transmit the same richness of experience to the viewers.

The idea isn’t alien to most folks – science fiction has shown us concepts for holograms, holodecks and memory palaces for as long as we can remember and with VR many of these ideas are conceptually possible.

With that out of the way, we’re incredibly happy to be able to share the work the team has been doing. Coming to a LIV App in 2022, you’ll have the ability to record fully volumetric worlds as you experience them.

We think of them as giving players the ability to store their memories from their adventures in VR and share them with their friends, family and fans. We’ll be talking more about this soon… for now, here’s a gif :)

If you want to be part of the early group of testers, please let us know through this form.

As part of this raise, we’re looking to grow our team from 13 to 23 by the end of 2022 and are actively hiring across the organization. It’s an incredible time to join LIV and help us modernize the LIV App, provide deep tooling for standalone headsets and help us roll out our 1st-party destination platform built around our real-time volumetric capture technology.

You can find all the job posts on our careers page and we’re excited to meet you.
‍
Most importantly, thanks to all our users who have stuck with us through the years and who’ve engaged with us because they care about LIV improving. It makes our jobs so much easier : )

With love & gratitude,
-Dr Doom, Ruu and everyone at LIV 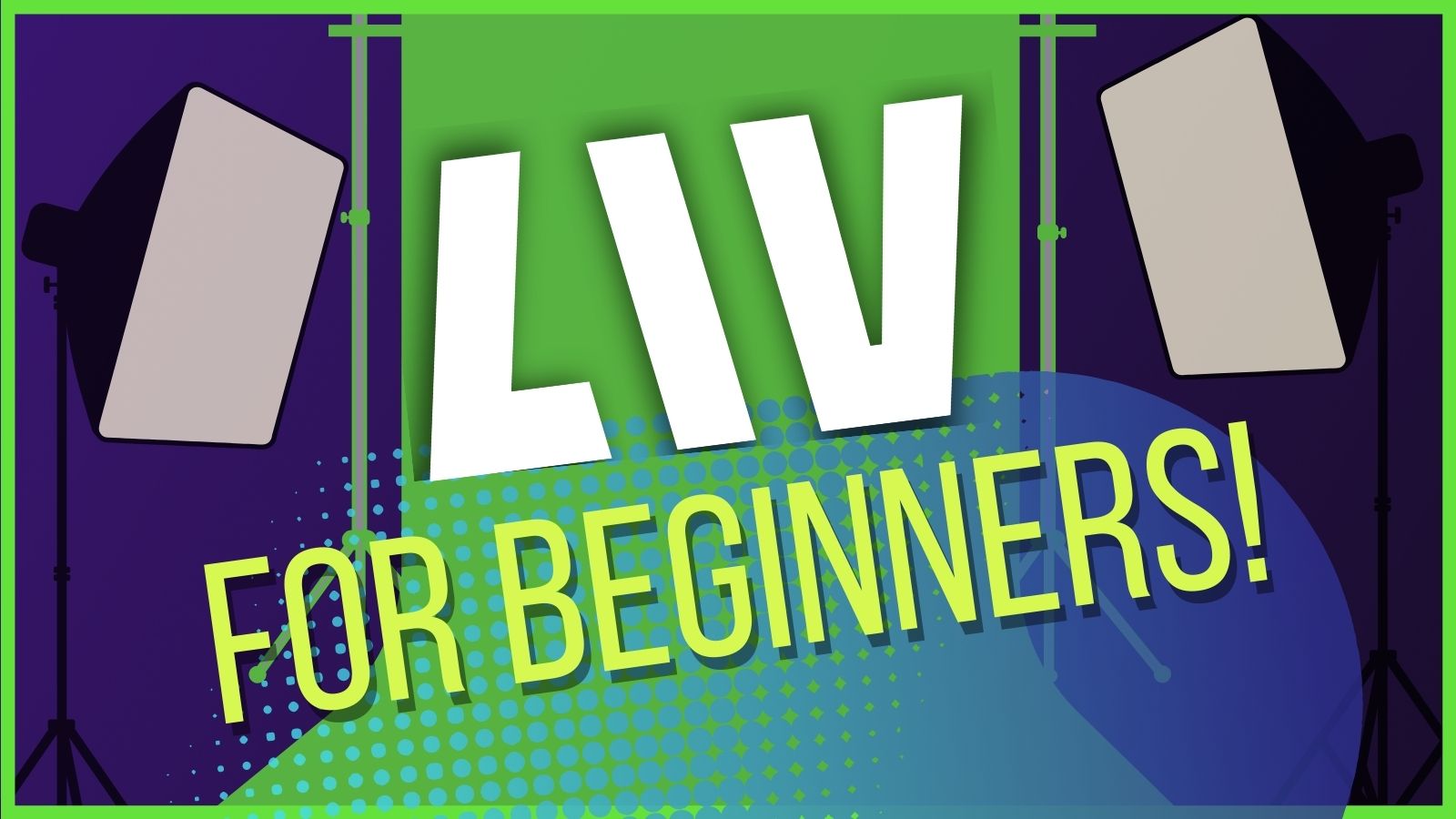 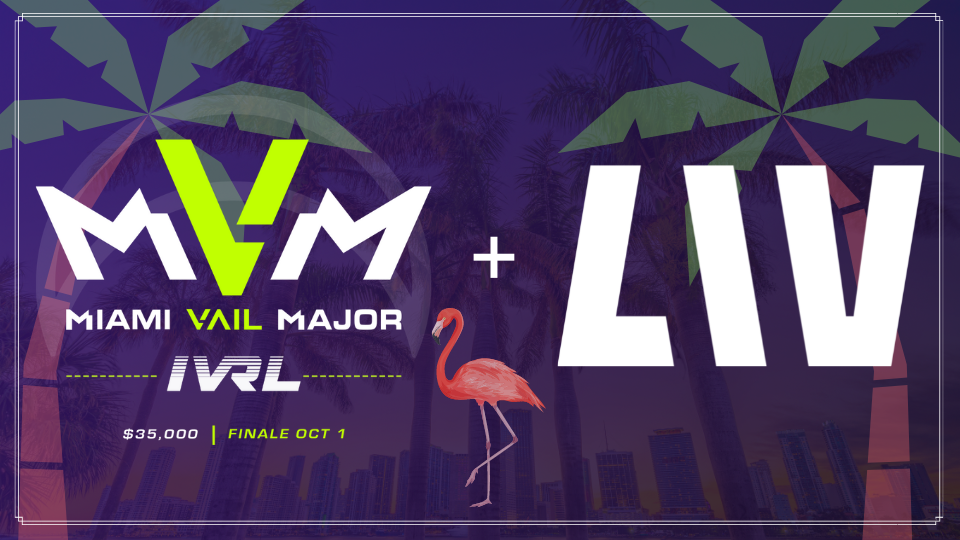