Did you miss E3 too? Let's catch up on the VR titles on PCVR and Oculus Quest 2 that you should be excited about from E3 2021! 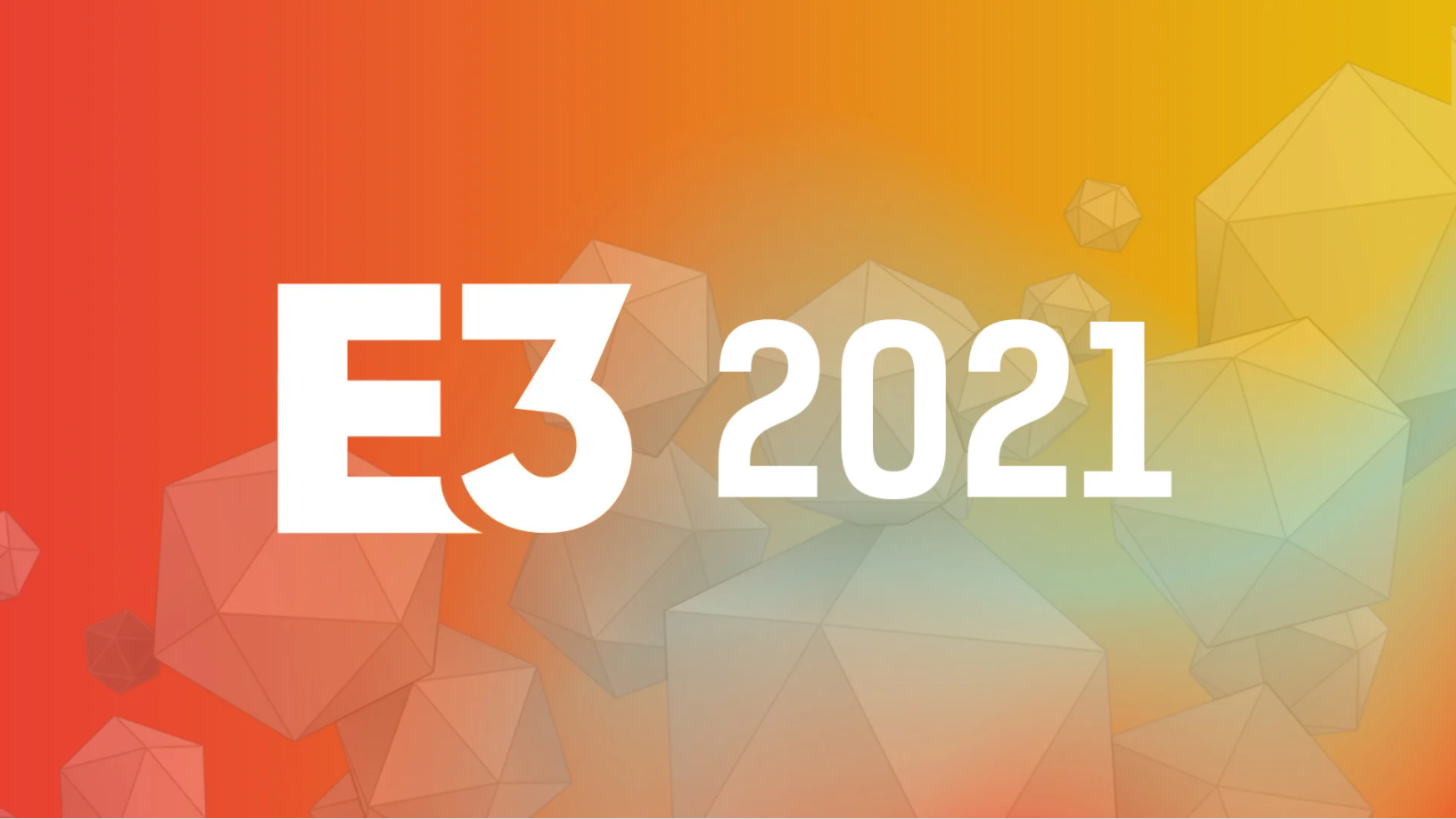 In the before times, E3 was a bundle of stress, overpriced Uber rides, and back-to-back-to-back-to-back meetings. It was a yearly tradition for me to take the trip down to LA, try to avoid eating the danger dogs from the street vendors, and try to remember the name of every game developer that I met while incredibly sleep deprived and malnourished.

This year, I literally forgot E3 existed. Maybe you did too, which is why I went back through the presentations and Twitter timeline to find 6 VR games that you should be excited about, from E3 2021:

‍
Unplugged wins my award for the most innovative title to come out of E3 2021! As a fan of games like Gitadora and Rock Band, Unplugged brings your guitar rocking fantasies into VR. No plastic guitar needed!

Be careful streaming this game on Twitch, because the developers at Anotherway got in some of the most recognizable bands in rock, like The Offspring. Sounds like DMCA city to me, but I’ll be really happy to hear if this game has a gigantic soundtrack of favorites from Linkin Park, Paramore, and Green Day. Let me pretend I’m back in middle school.

You can customize your virtual guitars and amps, get power ups, and hype up the crowd too!

I’m excited for Unplugged to drop Fall 2021, because if hand tracking on the Quest 2 works as well as I hope it does, this might be the next evolution in instrument based rhythm gaming.

‍
This is easily the trippiest VR game we saw at E3. If you’re looking to stream a trippy game in mixed reality, Squingle’s demo integrated LIV!

Squingle is a puzzle game about creating the universe. It’s one of the more relaxing games on this list, since the devs didn’t want to punish players for botching the puzzles.

In Squingle, your main objective is to guide the two revolving orbs through strangely shaped iridescent mazes. As with most things in VR, showing is better than telling with this game:

Squingle releases on July 15th, 2021, the day I’ll find out if it’s a gimmicky maze game or legitimately fun and puzzling. If you can't wait, check out the demo here!‍

‍
LIV doesn’t have a physical office space, but if we did, the cubicles would be littered with Nerf darts. As a kid (and who am I kidding, as a full-grown man), I loved playing with Nerf guns. I took the air restrictors out of my pistols, and I still have my heavy, fully automatic drum magazine loaded light machine guns. My LIV cubicle would be equipped with a small armory.

The new Nerf VR game showed 0 actual gameplay, and absolutely no darts were fired. Although it was just a small tease, I’m excited about this one because of the veteran team behind Hasbro’s new dart shooting simulator, Secret Location.

Secret Location is a team located up in Canada who I personally met at a convention a few years back. They made Blasters of the Universe, a highly underrated VR bullet-hell game. It features colorful stages, highly customizable weapons and shields, and a witty campaign.

If they bring their experience from Blasters of the Universe, while keeping the new Nerf game authentic to my childhood experience of not being able to fire a dart farther than 30 feet because of “safety regulations”, I’ll definitely try it out.

‍
Here’s a game that already works with LIV on PC! A Township Tale is an VR MMORPG, where you can build, craft, explore, and accidentally blow yourself up.
‍

What makes A Township Tale different is that it’s built for virtual reality. Everything from the inventory system to how you interact with the world is VR friendly, unlike the clunkiness you would get from a game originally designed for pancake gaming.

You can already get the game on PC, but if you don’t have a VR ready PC, the big news is A Township Tale is coming to Oculus Quest on July 15th! The Quest has always boosted players by orders of magnitude over PC, and this should be great for a social game like this one.

‍
Pistol Whip was first revealed a few E3s ago, and continues to be a VR library staple. The rhythm shooter is releasing a new update featuring their new style system!

The style system allows players to remix their gameplay, with preset and customizable options. Change your gameplay modifiers and weapons, each with their own custom leaderboard.

The new revolvers and style system can even be taken into Pistol Whip’s 2089 campaign! The new update releases this summer, alongside their new cinematic action campaign, Smoke and Thunder.

You probably already own Pistol Whip, but in case you need it on your Quest still, get it on the Oculus Quest store!

‍
Against is Joyway Game’s violent and bloody take on the action rhythm VR genre. It’s available now as a demo on Steam, and at E3 we got to see what the game looks like with color!

They’ve still only revealed one song, the same one available in the demo, so it’ll be interesting to see what the game’s launch soundtrack will be like, and if it ends up having as much replayability as all the other VR rhythm titles.

All I’ve heard is that Against releases in 2021, hopefully it spends a long enough time cooking in development to come out with a soundtrack as killer as its weapon selection.

You can already play the Against demo on Steam!


Are there any games you’re excited about from E3 2021? Are you saving up for any games coming out in the Steam Summer Sale that starts on June 24th? Let us know on the LIV Twitter, or drop us a message in the LIV Discord!