How to Record Beat Saber on Your Oculus Quest 2

Got a Link cable, or want to use your wifi and Virtual Desktop to record your Quest 2 gameplay? This guide is for you! 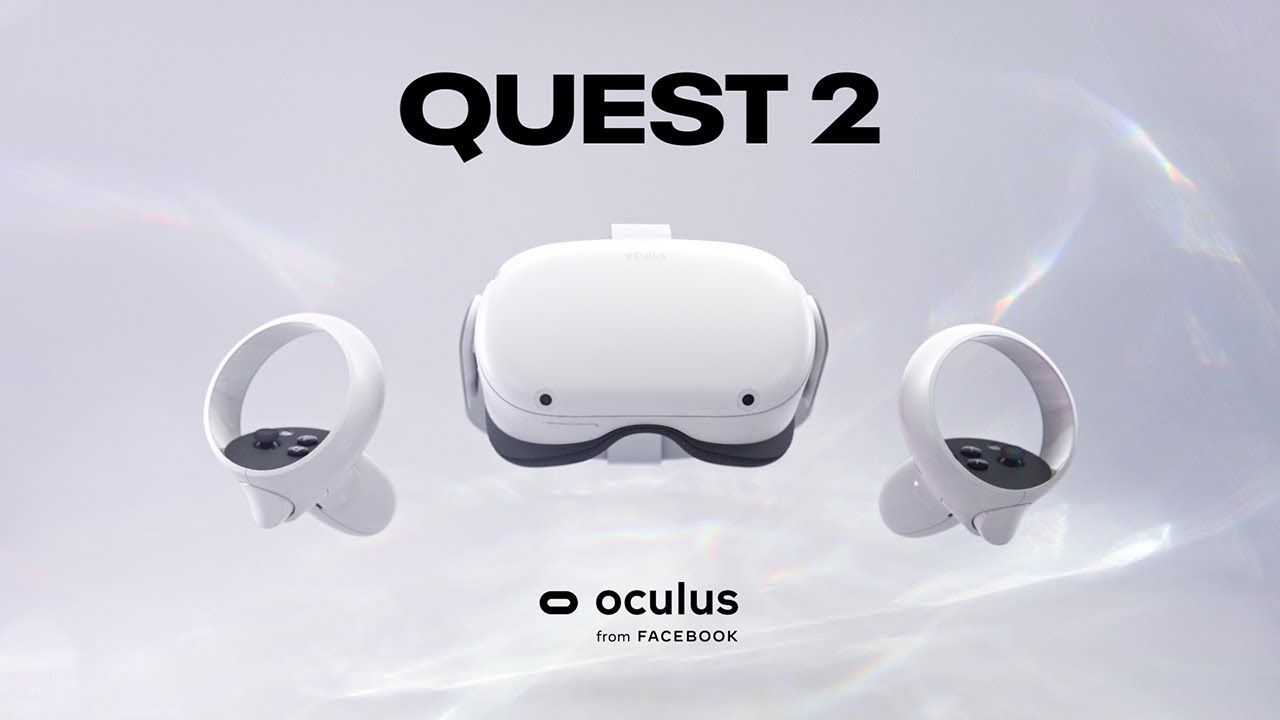 It's still too good to be true, isn't it?

We totally get it! With the launch of the Oculus Quest 2 headset only a few days away, no one is more excited than we are. And what’s not to be excited about?

Packing a 6GB RAM, 72Hz fast switch LCD (with 90hz coming soon), and a couple of other impressive features - all for a ridiculously cheap price tag of $299 - the Quest 2 intends to revolutionize virtual reality as we know it.

In an attempt to improve on the original Quest, Facebook revamped certain aspects of this VR headset, and in some instances, it swapped them out altogether. You can get a good idea of what we’re talking about by looking at the Oculus Quest 2 new controllers. And this is only a change that’s skin deep. Others run as deep as the Quest native interface and central programming.

But just how drastic would these improvements be?

With several integral solutions like the Oculus Link and its casting tools still being in infancy, you might be wondering if you can record player-favorite games like Beat Saber on your Oculus Quest 2.

Well, guess what? You absolutely can!

This article will walk you through all the steps required to connect your Oculus Quest 2 headset to your gaming PC and record yourself slashing away on Beat Saber.

Ready? Great. Let’s dive into it!

Connecting your Oculus Quest 2 with your gaming PC: two methods

Like its predecessor, the Quest 2 can run certain games natively on its interface. However, unlike the original Quest, this VR headset can expect higher resolutions and speeds for certain games soon - like the incredible 90Hz we mentioned earlier.

But if you don’t want to be stuck playing mobile games on your Q2 forever, you may eventually want to link up your headset to your PC. Especially if you'd like to capture the VR games available on PC - or simply play them.

Connecting your Oculus Quest 2 to your gaming PC is a simple task and you can easily get it done in under three minutes using any of the two methods currently available.

The first method involves you connecting your headset to your computer with a USB-C cable.

We recommend that you opt for the official Quest 2 link cable being sold by Facebook. This is because it has high bandwidth which enables faster data transfer while keeping your Quest 2 adequately charged.

Next, open the Oculus App on your PC. If you haven’t done so already, you can download it here. You’ll need it.

After the program has booted up, select 'Devices' from the menu that's aligned to the left side of your screen. Then, plug in your Quest 2 to your PC using the USB cable.

At this stage, a window should pop up in your headset asking if you want to "Allow Oculus Link to connect?” Click yes.

And with that, you have gained access to the entire library of games on Oculus Link. Yeah, it’s that simple. It’s important to note that once you have connected your headset with the cable, it’s treated just like any other PC VR Oculus device, both in Steam and everywhere else.

To learn more about this method, feel free to watch this video.

The next steps you’ll need to take are quite straightforward.

When it comes to VR capture, there are 3 ways you could go about recording yourself in your favorite games:

(To achieve this effect, you’ll need a camera and a way to remove your background (you can easily do this with a green screen, Kinect, or LIV’s iOS app)

Whichever of these three methods you settle for, LIV is still your best bet. It’s quite honestly the complete package when it comes to VR capture and streaming tools. However, for the sake of this article, we’ll be focusing on how you can set LIV up for mixed reality capture.

Because let’s be honest… a real-life human body in Beat Saber? Who doesn’t want to see that?

Before you can record Beat Saber in mixed reality on your Oculus Quest 2, there are four steps you’ll have to go through. For the official guide, you can head over to LIV's official documentation.

In all honesty, calibrating your camera isn’t as technical as it sounds. It’s quite straightforward. But before you can pin your camera to one spot, there are few preliminary adjustments you should make.

And that’s pretty much it!

Once you’ve covered all the steps we have outlined, you should be all set. You can use your Oculus Quest 2 to record all the Beat Saber footage you want without breaking a sweat.

But if you run into any technical trouble or have any questions about VR capture on your Quest 2, feel free to hop into LIV’s Discord. They have a warm community filled with VR enthusiasts and you'll be sure to find help in the official support channels.

Writer by day, gamer by night. You can find me watching SuperHot videos on Youtube.