Meet The Mixed Reality Makers That Are The Future of YouTube Influencers! 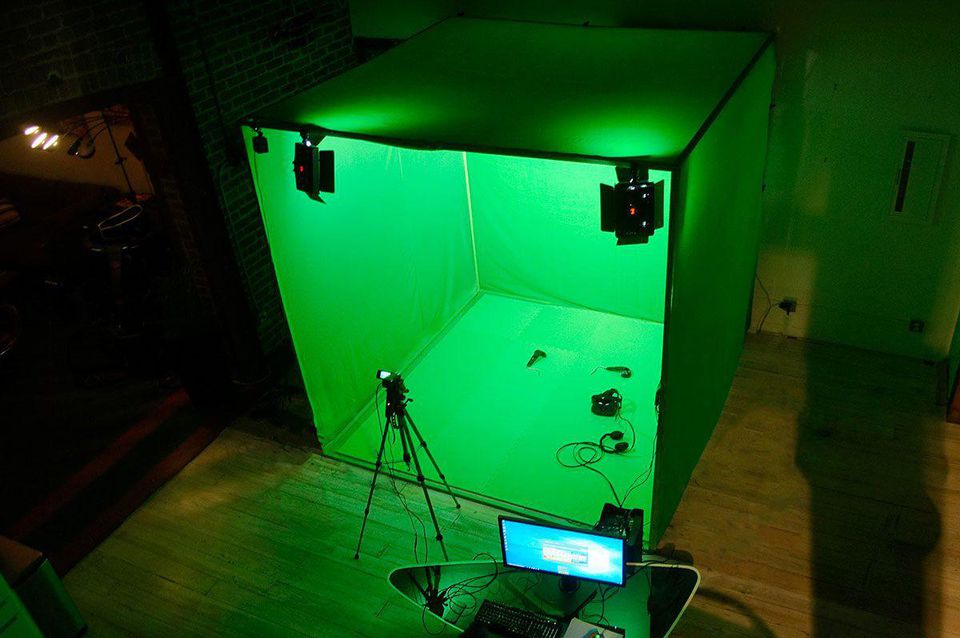 YouTuber Tribal Instincts, a.k.a. Jesse, twirls a morning star around his gauntleted hand.

A naked gladiator approaches, shoulders the size of tree trunks, with a menacing look on his flattened face. Jesse slices at him, and knocks him to the ground, cutting off his arm in the process.

Somehow, the gladiator rises, and comes in swinging, one-armed — so Jesse skillfully removes his remaining appendage.

Blood spatters the ground, but the deformed gladiator keeps approaching, only downed when Jesse picks up one of his amputated arms and hits him with it. He’s laughing somewhat hysterically, understandable, as it’s a surreal experience.

He’s playing in virtual reality, but his experience is every bit as incredulous for me as I'm watching mixed reality footage of his gameplay on YouTube (…)

Read the full story on Forbes!