Tilt Brush has gone open source! Learn how to capture Tilt Brush with avatars or mixed reality, and download the custom build from Github, courtesy of Ruu from LIV! 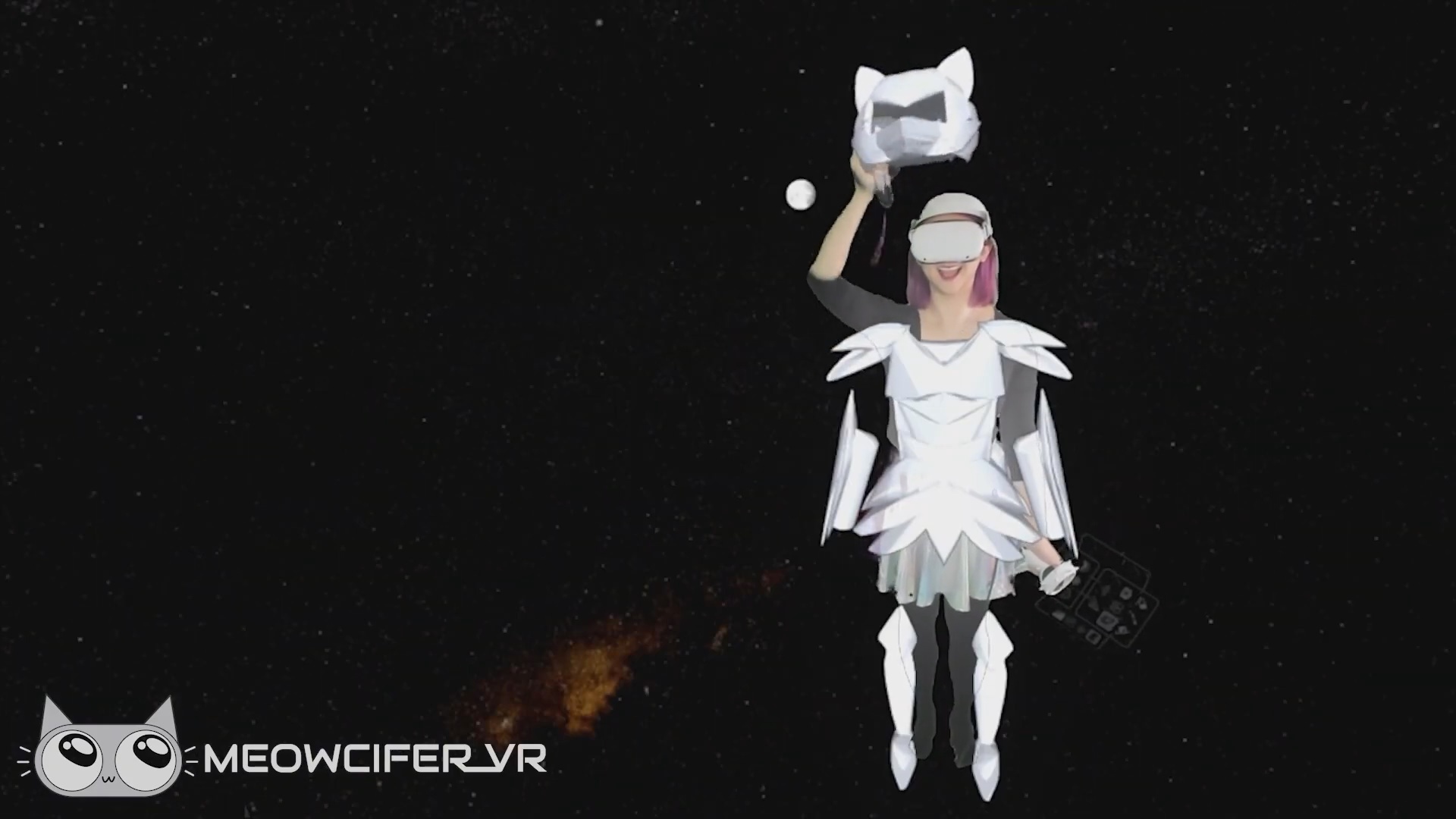 Painting, drawing, sculpting. These are all things I can’t do and why I’m the writer for the new LIV blog instead of running your local VR art exhibit.

If you’re more artistically inclined than me, you’ll be enthused to find out that Tilt Brush is now open source! Previously, Tilt Brush was maintained by Google, but with the VR artistry app going open source, developers from all corners of the internet can add in modifications and improvements to Tilt Brush.

To some, this may look like the end of Tilt Brush. To me, this is immortality. - Patrick Hackett, Co-Creator of Tilt Brush

We know Tilt Brush’s LIV integration needed some love, but prior to going open source, we had to wait for Google to put in the fixes for us. Now that the code is available publicly, Ruu from LIV was able to get it working with LIV in under 4 hours! (It really is that straightforward to get the LIV SDK added to your Unreal or Unity project!)

The best part is, Tilt Brush with LIV is 100% free! All you need is a PC and your favorite SteamVR headset. This will even work using your Quest 2 and a Link cable! Assuming you’ve already downloaded and setup LIV on Steam, follow these simple steps to get LIV with Tilt Brush:

2. Extract the zip to a folder on your PC somewhere.

6. Select LIVForTiltBrush.exe from the target list. (Make sure LIV for Tilt Brush is not minimised)

At this point, you should have yourself or your favorite LIV avatar inside of Tilt Brush! Now, you can express your creativity in ways I couldn’t have pieced together myself, like how Meowcifer_VR remade the Polus Among Us map in LIV!
‍

‍
Be sure to share anything you make in Tilt Brush with @LIV on Twitter, or in our Discord.